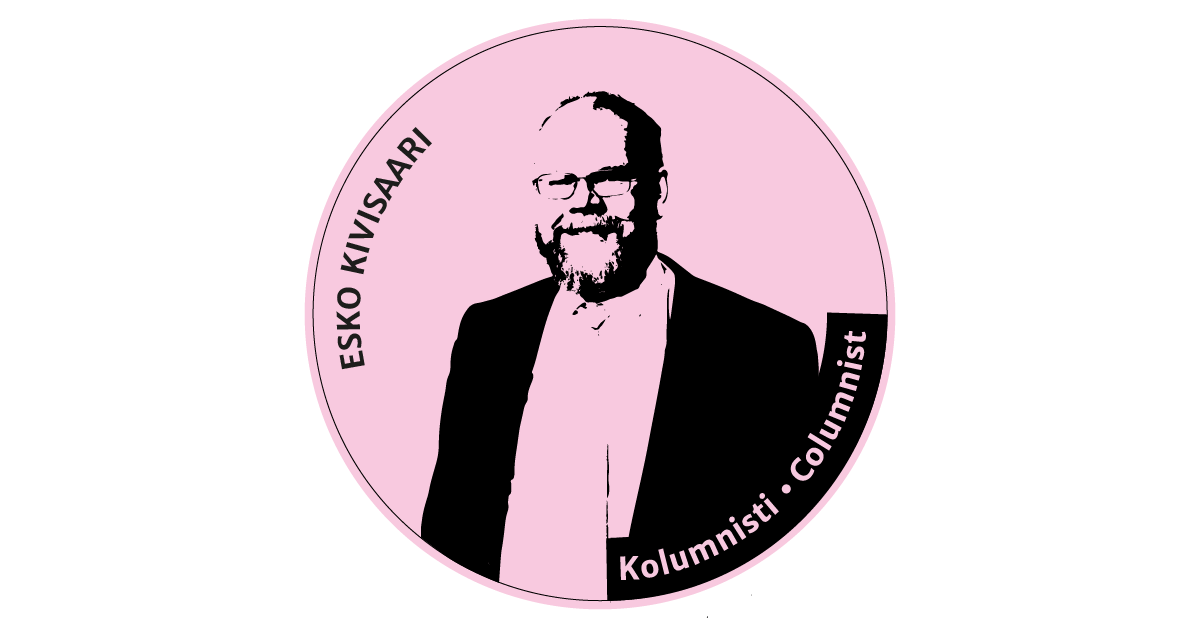 According to the Swiss Re Institute, natural catastrophes led to insured losses of US $40 billion in the first half of 2021. In previous years, this figure has averaged $33 billion.

World leaders are currently gathered in Glasgow to review their commitments for the mitigation of climate change. The European and global financial sectors are also participating in many initiatives and commitments related to the Paris Agreement. Before the conference, Insurance Europe gave a statement on the European insurance sector’s substantial measures to prevent catastrophic climate change.

Catastrophic climate change has significant impact on the insurance sector, which has regarded climate change as a major risk already since the 1980s. Increasing extreme weather and other cataclysms require insurers to implement new risk management and new practices. The record-setting climate events have brought about so many new factors of uncertainty that many waterfront cities, for example, are fast becoming partially uninsurable.

Most recently this was witnessed in July, when floods destroyed an unprecedented amount of riverside infrastructure in Central European cities. The insurance sector needs to proactively adapt its risk assessment and pricing at the same rate as insurance claims related to extreme weather events are growing in number.

At the same time, it is unavoidable that some objects of insurance, such as buildings, will lose their eligibility for insurance because the business model does not work with risks that are certain: a burning house can no longer be insured against fire.

======
It is unavoidable that some objects of insurance,
such as buildings, will lose their eligibility for insurance.
======

The insurance sector is in an important role in both the mitigation of and adaptation to the effects of climate change. For the sector to play its part and utilise its full potential in this work, it will need the help of world leaders. Insurance Europe listed actions that the governments meeting in Glasgow need to take into account when deliberating what may be the future of our entire planet. These included the following:

• Infrastructure projects need to account for the risks arising from extreme weather.
• Excessive regulation must not hinder the insurance sector’s capacity and role.
• Public-private partnerships must be increased.
• European ESG reporting must be standardised in a centralised register.

It is difficult to price physical climate risks because the data on vulnerabilities and exposures is inadequate in many areas. We therefore need close cooperation between the insurance sector and other stakeholders to set down goals and operating models for mitigating climate risks.

The insurance sector, like the financial sector in general, is a major investor and thus has power to influence the steering of funding. With their investment assets of more than €10 trillion, insurance companies are Europe’s single biggest group of institutional investors. Reforms currently being prepared in the EU will facilitate sustainable investment in the near future. The sustainable investment reforms are influential and relevant for the insurance sector because they affect risk management and customer awareness.

The sector itself is not a significant source of emissions, nor is it in a position to lay down climate policies, but it is in a key role in building the society’s socio-economic resilience and steering economic development towards climate goals.