When the International Association of Insurance Supervisors (IAIS) announced in December 2014 that it is preparing global insurance capital regulations, Europe responded with concern. Would the new regulations cause changes to the carefully prepared Solvency II framework? Luckily, these concerns seem to have been in vain: insurers who apply the Solvency II requirements will automatically also meet the global requirements.

From 2020, all internationally active insurance groups must report their solvency position using a method similar to the risk-based valuation of the Solvency II directive, which took force in the EU in January 2016 after years of careful preparation. For the upcoming global regulations, the European financial sector’s objective was to make them compatible with Solvency II – an objective that now seems to have been achieved.

The global regulations will be implemented by the IAIS, which will also govern international reporting. The IAIS considers global solvency requirements necessary because more and more insurance companies now operate globally, but such rules are still missing.

The recent announcement of the IAIS policies came as a surprise because the work was expected to be slowed down by the United States. Consensus was quickly reached, however, when national supervisory authorities were given options on what information they may request from companies. As per the American supervisor’s request, the regulations will allow an alternate valuation approach (GAAP+). For the purposes of European national supervisory authorities, the regulations will also allow capital requirements to be calculated using an internal model.

Asian authorities are also moving to a risk-based system based on Solvency II. Japan, Hong Kong and Taiwan, among others, consider Solvency II as an example of good, high-quality supervision.

The IAIS is in the insurance sector what the Basel Committee is in the banking sector. The European Insurance and Occupational Pensions Authority (EIOPA) is a member of the IAIS. In its work, the IAIS focuses on the solvency requirements of large international insurance groups. At first the global regulations will only apply to internationally active insurance groups, but they will most likely be also applied to other insurers later on.

The new global regulations will have a major impact on the Solvency II review in 2020. For this reason, the European financial sector should lay out possible amendments to Solvency II as soon as possible. 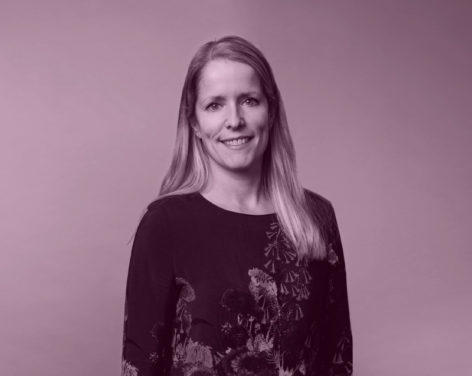 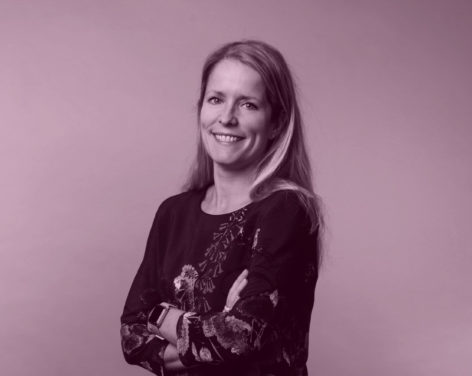