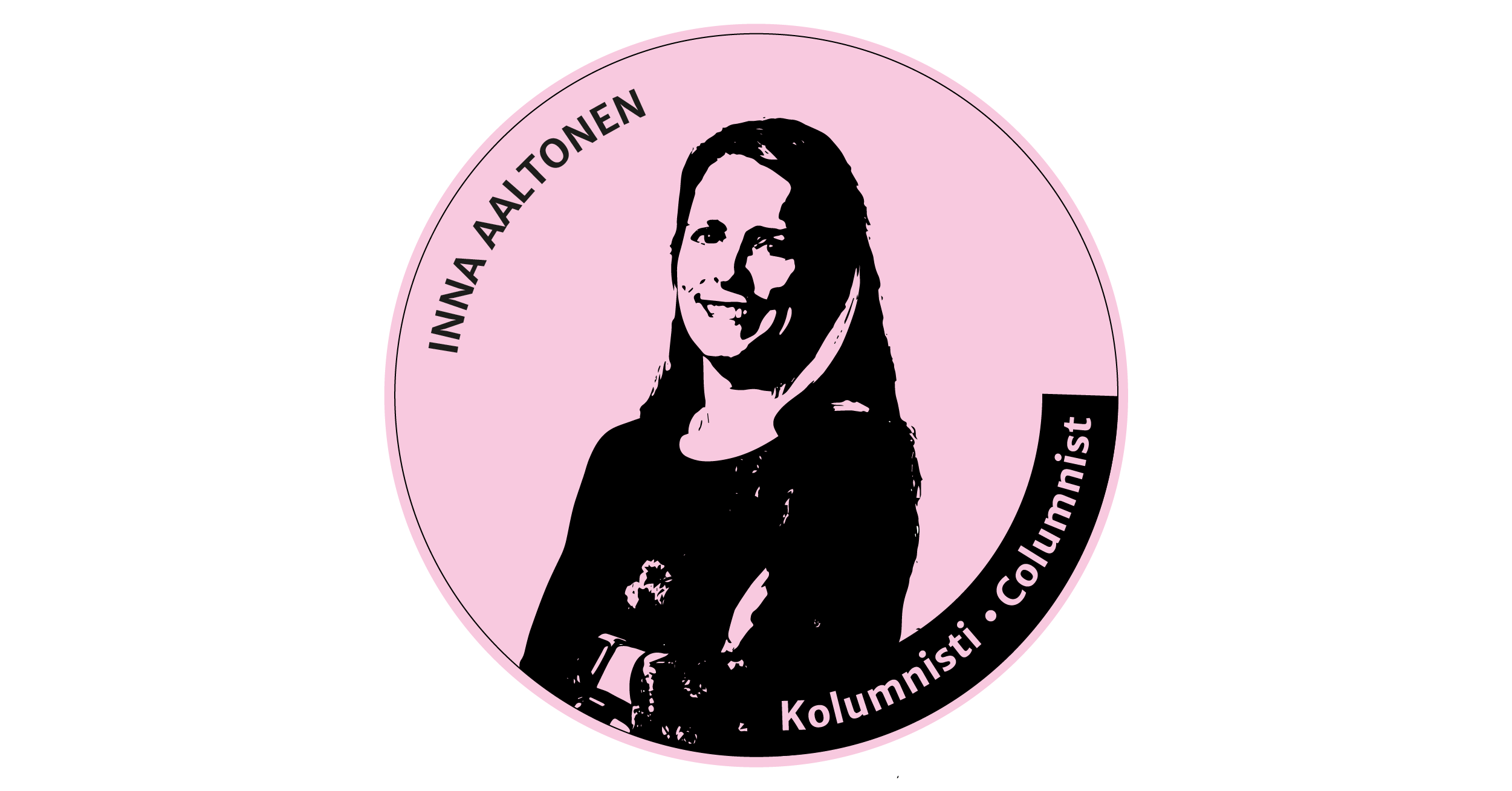 Solvency II was a welcome reform in defining the solvency of insurance companies. It encourages insurers to review and report on their own risks and puts more responsibility on the companies’ senior management. Solvency II is an enormous regulatory package and has several shortcomings, but there is now the chance to remedy them as Solvency II goes through a review process.

For insurance companies, the most important aspect of the review are the aims to clarify and lighten the immensely heavy reporting burden. To give this some context, we can go back to the year 2016.

After long and extensive preparation, the Solvency II framework entered into force and began to regulate life and non-life insurers at the start of 2016. Before this, the EU had a minimum level of solvency required from all insurance companies within the union, and each member state imposed national requirements for their own companies. For example in Finland, the national solvency requirement was four times the amount of the EU requirement even though risks in Finland were lower than the EU average.

Solvency II aimed to create a more risk-based approach to solvency regulation: the higher the risks, the higher the solvency required from the company. The Solvency II Directive sets rules on how companies calculate their requirements based on risks that are relevant to their operations. The companies then report this to the supervisors, who monitor that the requirements are met and the regulation complied with. Solvency II also introduced new governance rules requiring that the company’s senior management must understand the contents of the requirements and the decisions made based on them. Ultimate responsibility lies with the company’s board of directors.

With Solvency II, insurance companies have higher requirements in terms of self-knowledge and allowing for possible future risks, which makes them more reliable also from the consumer perspective.

======
For insurance companies, the most important thing is to
clarify and lighten the immensely heavy reporting burden.
======

In short, Solvency II was welcome and its goals highly supportable. However, the actual regulatory framework has grown into monumental proportions with the legal texts alone totalling about 2,500 pages, compared to the 300 pages of the old Solvency regime. The interpretation and implementation of all this will require a colossal amount of work.

There are historical reasons for tighter and more extensive insurance regulation. Solvency II was finalised in the aftermath of the financial crisis. While it was understandable to tighten the solvency requirements substantially, these changes also resulted in unnecessarily heavy reporting requirements for insurers.

At the moment approximately 70 different reports are required from insurance companies – some annually, some quarterly. Each company must also make its solvency and financial condition report easy to find on its website. The idea behind the report is that supervisors and consumers should have information on the company readily available. However, the reports are often so long and ponderous that it takes an actuary degree to even begin to understand them. The European Insurance and Occupational Pensions Authority (EIOPA) now proposes that companies are required to make two versions of this report: a more concise version for consumers and a more complex version for supervisors. The idea makes sense in theory, but in practice, how many insurance customers are actually interested in reading the report?

The Solvency II review should pay attention to onerous reporting obligations. The insurance sector wishes that requirements that can be perceived as overcautious would be relaxed to a more practical level. In addition to enabling better insurance cover, this will help the sector to better support sustainable development through its investments.