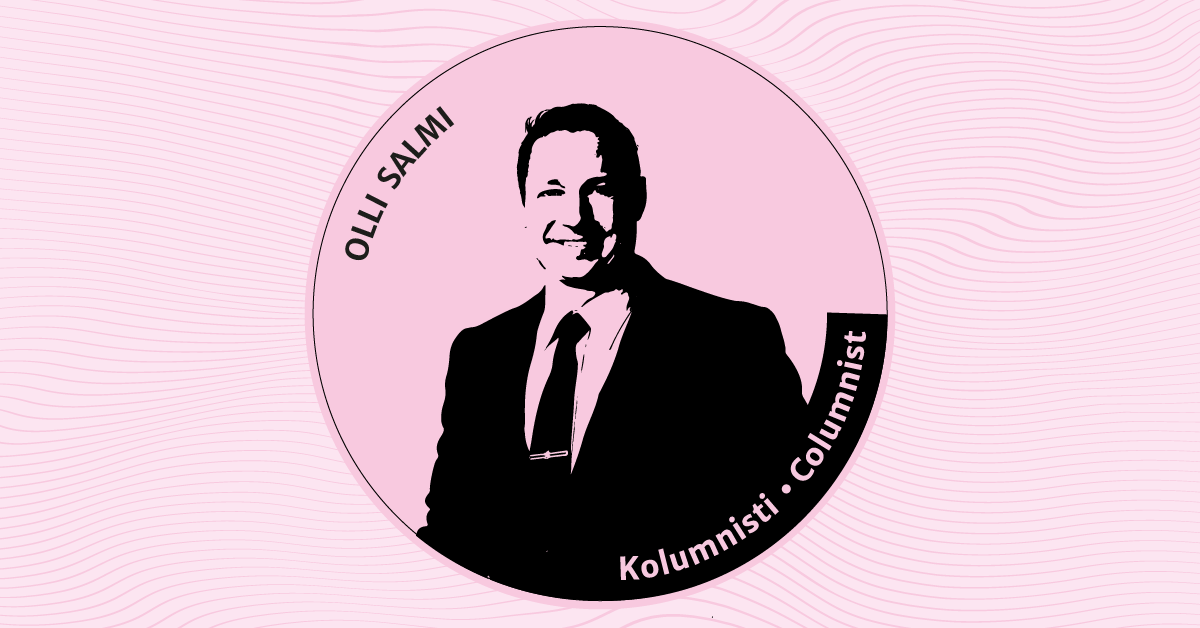 European banking regulation has multiplied in volume over the past ten years. It seems like in the process, the original reason for regulation has been forgotten: the protection of regular citizens and the companies employing them – that is to say, everyone who keeps the wheels of economy turning.

Basel III implementation is entering its final stage in EU member states. This final stage is also commonly called Basel IV due to its importance. Like a train, the implementation rolls relentlessly on, but there is still time to influence the contents of the regulation on a national level before it arrives at the destination.

This would be a good place to stop and consider what it is we are regulating. At the heart of Basel III is the requirement that a bank must have enough capital to match the bank’s risks in the event that they materialise. Economic stability and healthy banking are the most important concern. However, it is absolutely vital to carefully assess the impact of regulation beforehand.

According to official calculations, the implementation of Basel III in its current form would increase European banks’ capital requirements by as much as 24 percent. In the Nordic countries, the increase could be even higher, whereas in the United States and elsewhere in the world, the requirements would rise only a few percent or would even shrink. The French Parliament, for example, has already taken a stand against unreasonable capital requirements, to protect the vitality and international competitiveness of banks. Shouldn’t Finland do the same?

A quarter increase in capital requirements would hinder reasonable-priced lending in Finland and the rest of Europe. As it is practically a given in Finland that the purchase of a home requires a bank loan, especially for young people, this would directly affect private citizens. It would also adversely affect businesses, who provide employment opportunities – and in this challenging economic environment, their operating and hiring capacity should be supported, not hampered.

I urge the officials and politicians working with Basel III to heed the arguments that are based on calculated data. It is still possible to implement the revisions so that they genuinely benefit banks’ stability while also minimising the damage to European economies.

Ever since the financial crisis, regulators have interfered in banks’ operations in numerous different ways. Regulation now covers everything from the selection of directors to the daily tasks of regular bank employees. Compliance is also overseen strictly.

Nevertheless, Finnish banks have not experienced problems. On the contrary; the Finnish Financial Supervisory Authority has on several occasions publicly applauded the healthy state of Finnish banks. Good cooperation between the sector and its supervisors would, indeed, be a good way to maintain a healthy banking sector also in the years to come.