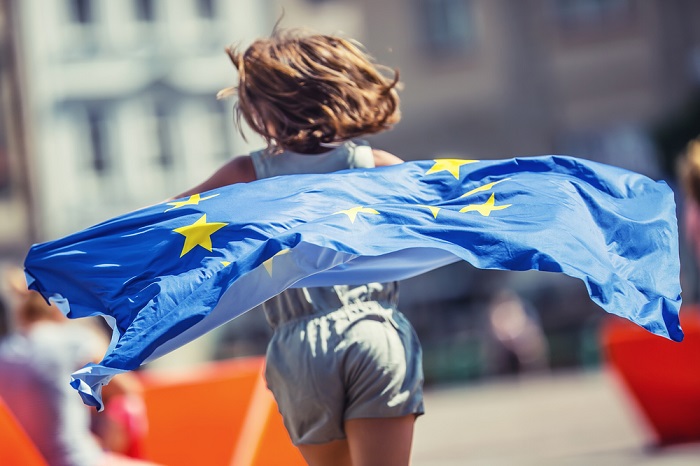 The Finnish financial sector lays down its key points for the upcoming EU term: Investments and funding must be channelled to sustainable development to combat climate change. The versatility and functioning of the EU capital markets must be secured ‒ also after Brexit. The Banking Union must be further reinforced, but steps towards a single deposit insurance scheme should be cautious.

Financial sector regulation is largely based on EU regulation, and its source, the European Parliament, has grown more influential year after year. A new Parliament will be appointed in national elections held in all member states at the end of May. Once the new Parliament has established itself, it will appoint a new Commission, which will then draw up a legislative programme for the coming years.

FFI’s Director of EU Affairs Mari Pekonen-Ranta underlines that when new regulation is prepared, focus should remain firmly on quality and impact assessment. National implementation should also place the Finnish financial market’s competitiveness at the forefront.

“Regulatory overlap and conflicts must be cut out. We will get more consistent results from efficient and harmonised implementation in member states than from building layers upon layers of new regulation over existing regulation. Only regulation that has been proved necessary should be developed further. Businesses must also be given sufficient transitional periods”, Pekonen-Ranta says.

The European Commission has estimated that effectively preparing for climate change requires an annual €270 billion in investments to renewable energy and various other sustainable solutions. A significant part of this sum comes from the private sector.

FFI believes that the EU should become a global flagship for open market economy. To do so, it must focus on the creation of a level playing field.

Pekonen-Ranta emphasises that the EU must ensure the versatility and functioning its capital markets ‒ also after Brexit. The forms of funding available on the EU capital markets must be further diversified; to function well, the EU single market requires active and diverse national capital markets. The development of regulation must be market-driven and primarily based on removing obstacles, not on creating new regulation.

Further risk sharing through EDIS implementation can be an option only after the present problems of banks are fixed and risks are reduced. While the current proposals are headed in the right direction, they still need more specificity. Reviewing the treatment of government bonds in solvency regulation should also be considered.

Adopting eurobonds and other macroeconomic stabilisation functions would increase risk sharing, which could lead to moral hazard.

Finland must stay at the heart of the EMU. “The Finnish financial sector is in favour of increasing market discipline as a tool to steer the economic policies of EMU states. However, each state is still responsible for its own finances. It is also important to take investor bail-in into account”, Pekonen-Ranta says. 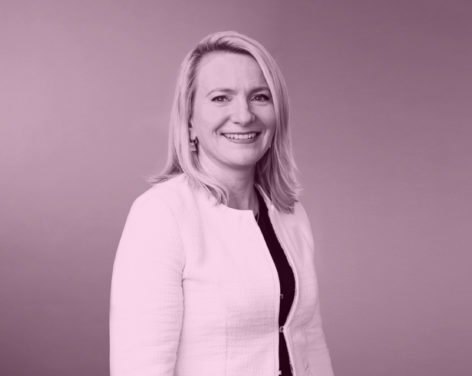 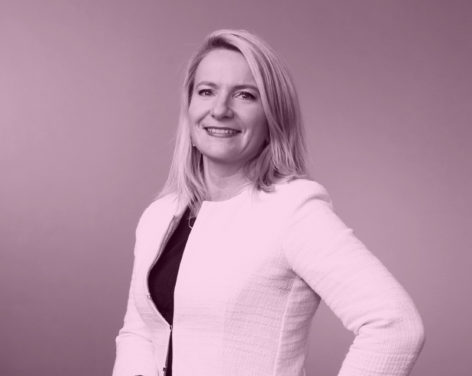 +358 20 793 4213
mari.pekonen-ranta@financefinland.fi
Secretary of the Board, Coordination of EU lobbying, Brussels office