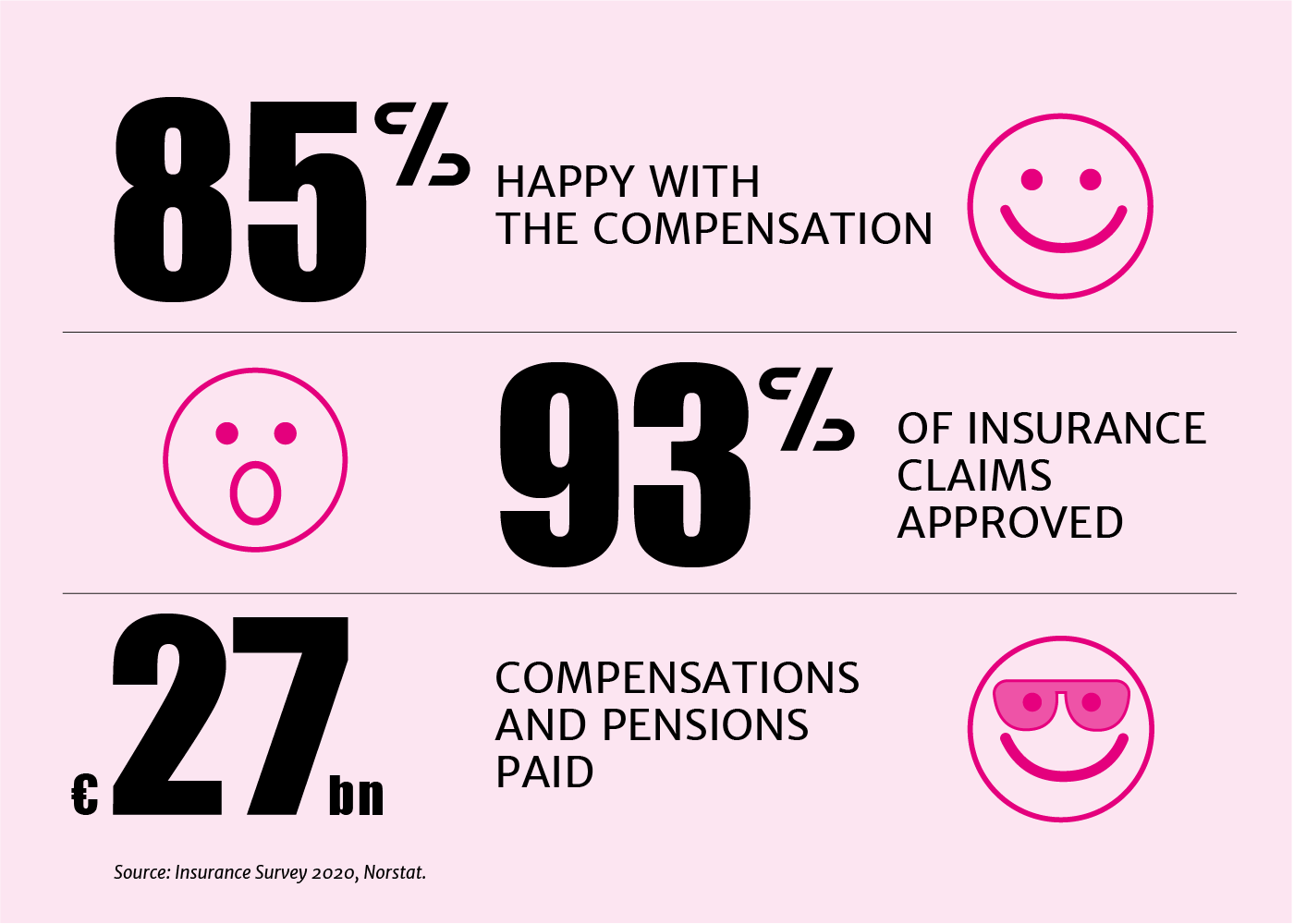 The majority of insurance customers are happy with their insurance company’s claims handling process and compensation in the event of a loss or damage. This was one of the results in Finance Finland’s (FFI) Insurance Survey, which interviewed Finnish insurance customers on their opinions and experiences regarding insurances and social security.

Most insurance customers who responded to the survey said they thought the compensation was in line with the policy terms and conditions and proportionate to the damages. Customers also felt they had received good service from their insurer and that the claim had been processed without undue delay. The ratings of insurers’ online and mobile services had improved substantially compared to the previous survey in 2018.

Finns’ attitudes towards insurance fraud have grown more firm over the years. Ten years ago, one in four respondents said they personally knew someone who had defrauded an insurance company. Now this proportion was only 15%. On the other had, 12% said they were unable to answer the question. Exaggerating the amount of damages in the claim was fully or partially approved by 13% of the respondents.

Voluntary insurances are an important complement to statutory coverage

About 61% of the respondents considered voluntary insurances a necessary addition to statutory social security. Confidence in the sufficiency of statutory public services and benefits in times of need was not very high. At best, only 30% of the respondents trusted that the statutory coverage would guarantee adequate financial well-being during retirement, for example, although this is slightly more than in the 2018 survey.

FFI has called for a clear service commitment for Finnish social security. “Every citizen needs to know what the public services cover: what the society provides, and what the responsibility of the individual is. This way citizens can personally supplement the public services through their own wealth or voluntary insurance cover”, says Päivi Luna, head of welfare financing at FFI.

Finns felt their financial well-being was most threatened by long-term illness (38%), unemployment and temporary lay-offs (35%), accident or injury (32%) and becoming responsible for the care of a family member (32%).

As many as 77% of the respondents thought that preparing financially for old age should be made easier and more appealing than it now is. Over 40% of all respondents believed that they would not be able to cover all the services they need with statutory pension alone upon reaching 80 years of age; the age after which care expenditure typically begins to sharply increase. The majority of respondents believed that citizens will be required to cover more of the costs of their elderly care (82%) and health and medical care services (73%) in the future. These proportions are slightly smaller than two years ago.

“The results confirm that we need new ways to supplement the financing of these services in the future. One potential solution would be single-premium pension insurance, which could be used to channel personal wealth for life-long additional cover”, Luna says.

According to the insurance survey, the typical ways to supplement pension income are saving and investing (68%), purchasing an owner-occupied home (36%), and continuing paid work during retirement (27%).

The FFI Insurance Survey is a follow-up study that has been regularly conducted since 2000. This year’s survey was conducted by Norstat Finland. Target group of the survey covers continental Finns aged 18 to 79 years. The survey was carried out in April and had 1,000 respondents. 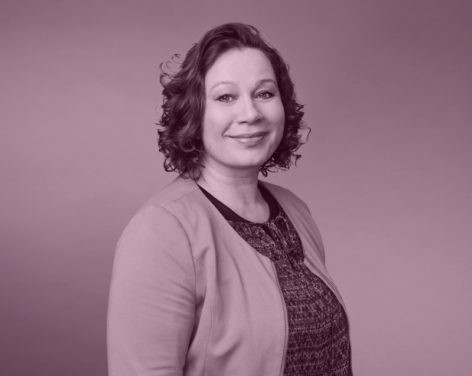 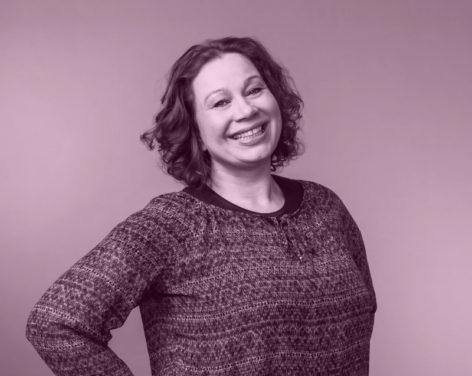