The bank health results published today shot the starting signal for the euro area banking union, says Piia-Noora Kauppi, Managing Director of the Federation of Finnish Financial Services (FFI). The union is scheduled for launch on November 4th. The Comprehensive assessment conducted by the European Central Bank (ECB) confirms that Finnish banks are in good health. In late September, the Finnish Financial Supervisory Authority announced that the Finnish banking sector has strong capital adequacy. The sector’s profitability has improved despite the weak economic situation.

ECB’s assessment was necessary according to Kauppi. ”It was important to inspect the health of all significant banks carefully before they are taken under ECB’s supervision. The results show that 25 banks have capital shortfalls. Combined, they total €25bn. These banks and their home countries must now fix the problems without delay. Anticipating the results, some have already begun to take measures”, Piia-Noora Kauppi says.

The Finnish financial sector has supported the establishment of the banking union – and the single supervisory mechanism in particular. ”It is important to have a single rulebook that treats all banks equally whether under normal or crisis conditions. The problems in banks’ balance sheets must be identified and fixed before the euro area wide Single Resolution Fund can begin to operate.”

Accumulation of the fund will start in 2016. It will be sourced from stability contributions by all euro area banks and other credit institutions. The funds are collected separately from each country and their mutualisation will be front-loaded.

”The Comprehensive assessment called for significant effort from all the authorities and banks involved. It is important to keep in mind that thousands of smaller credit institutions were left outside of its scope, however”, states Kauppi. 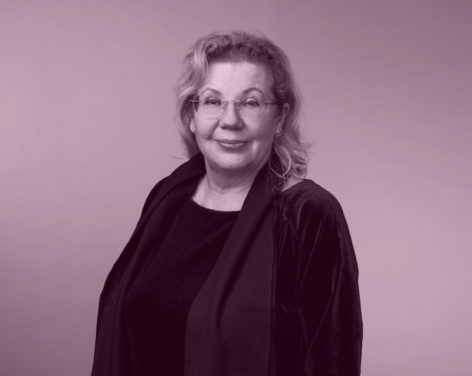 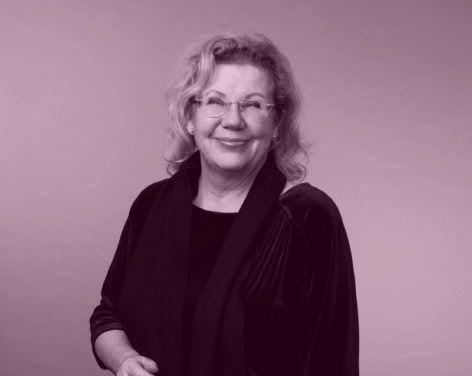