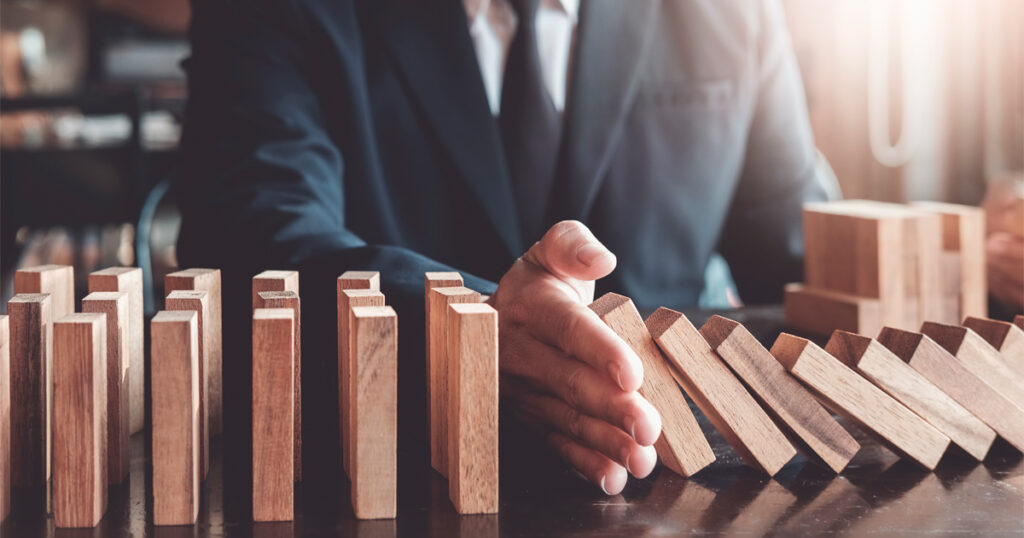 Insurance companies’ crisis resolution is already addressed elsewhere in regulation. Originally designed for the banking sector, the framework would be a poor fit for the insurance sector. Image: Jirapong Manustrong / Shutterstock

The European Commission published a proposal for an Insurance Recovery and Resolution Directive (IRRD) in September 2021. The proposed framework is, in large parts, a copy of the Bank Recovery and Resolution Directive (BRRD). The plan was to handle the IRRD synchronously with the Solvency II reform, but the process has proved much more complicated for the IRRD because the proposal has received much criticism and opposition.

The rationale behind the Commission’s IRRD proposal is to prevent and solve situations where the disorderly failure of an insurance company would impact policyholders or cause additional costs to society, for example because of the need to use tax funds to protect beneficiaries.

The aims of the directive are important, but insurance companies’ crisis resolution is already addressed elsewhere in regulation. Moreover, as the framework was originally designed for the banking sector, it would be a poor fit for the insurance sector. Firstly, the insurance sector does not involve a similar systemic risk as the banking sector, and secondly, the model is especially ill-suited for mutual insurance companies, whose policyholders are also the owners of the company.

The directive’s rapporteur to the European Parliament’s ECON committee has also been very critical of the IRRD proposal in committee meetings.

“The IRRD proposal is more or less directly modelled after the banking sector’s BRRD. But insurance is fundamentally different from banking, and so the measures copied from the BRRD will not help solve problems in the insurance sector”, says Finance Finland’s Adviser Olli Leppälä.

Finance Finland and the other Nordic insurance industry organisations published a joint position paper opposing the introduction of the IRRD. The organisations plead that instead of developing separate regulation, the insurance sector’s Solvency II regulation should be further developed to better cover insurers’ crisis resolution.

“The joint paper argues that the IRRD would not improve financial stability or increase policyholder protection. Instead, its implementation would impose significant costs on companies and hinder the development of new products”, Leppälä summarises.

Leppälä agrees with his Nordic colleagues’ proposal: instead of developing two parallel directives, it would be better to examine how the necessary elements of the IRRD could be implemented through Solvency II. 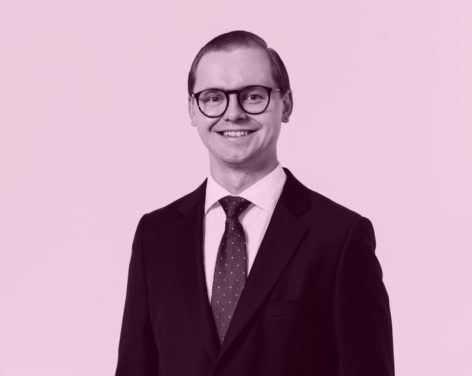 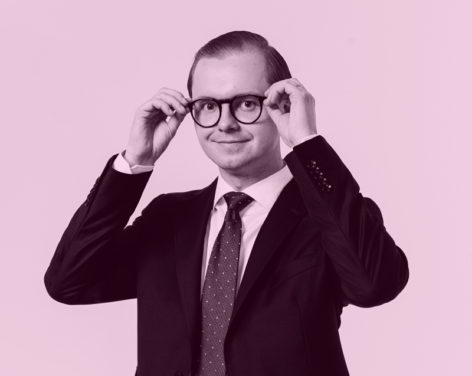 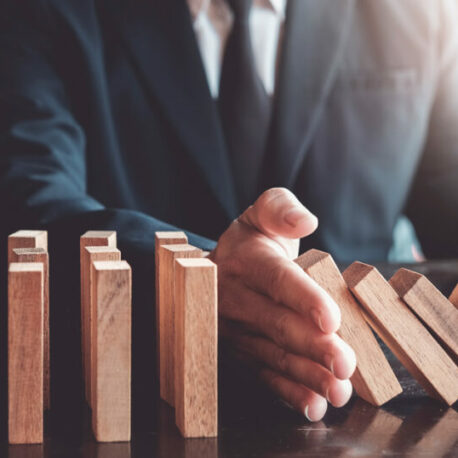 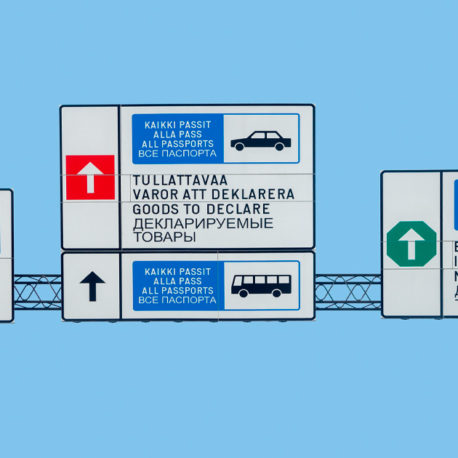 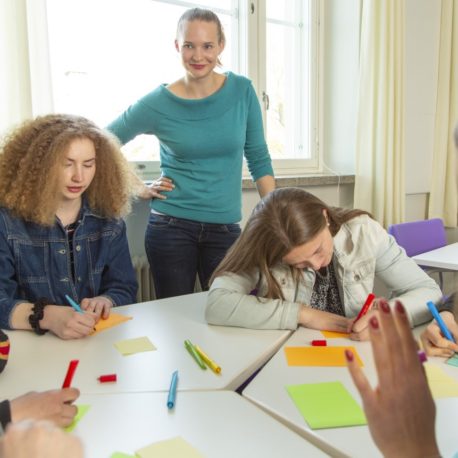 What does statutory insurance cover and what falls on the individual citizen? – Finance Finland offered free insurance-themed workshops for thousands of teenagers 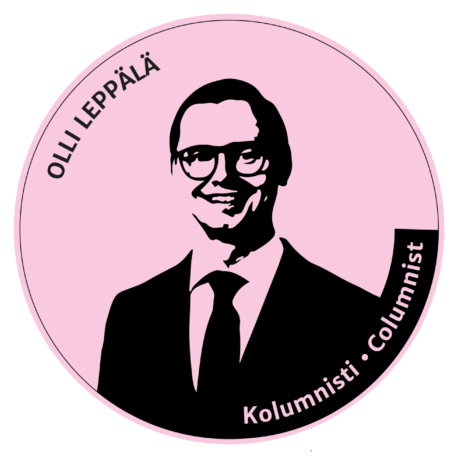