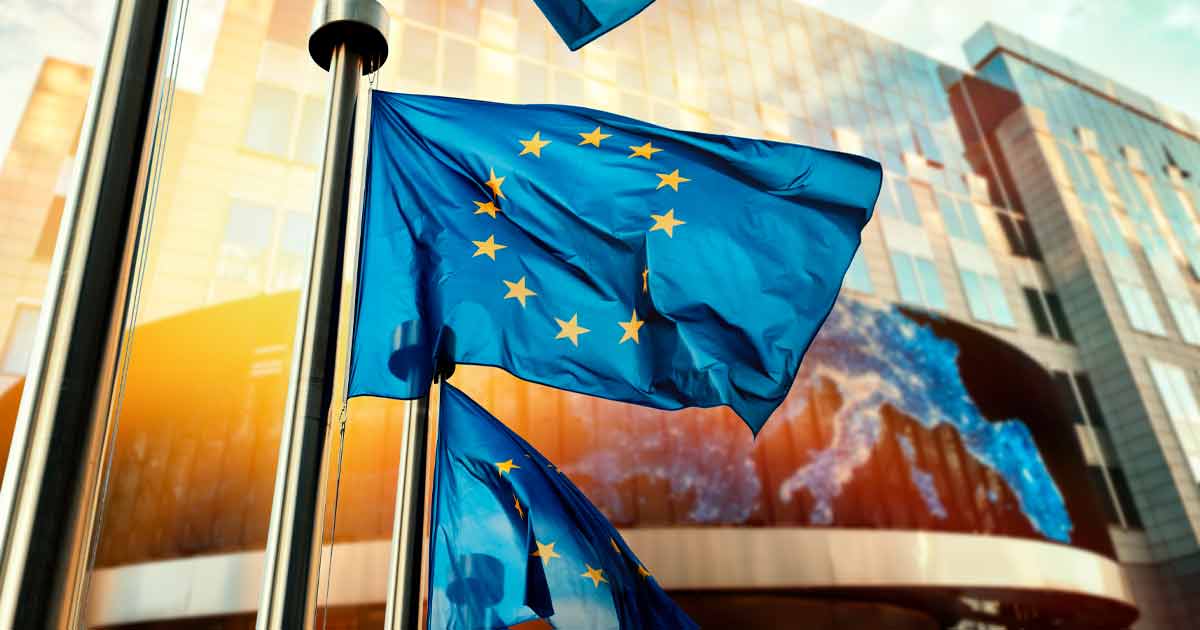 If the planned EU implementation of final Basel III standards goes through, many European banks’ capital requirements could rise substantially. In Finland, this would have adverse effects especially on corporate and mortgage lending. It would damage banks’ capacity to finance economic recovery and green investment. The reform should be implemented according to the original mandate given by policymakers with no significant increase of capital requirements.

The original objective of the final phase of Basel III is to improve risk calculation and comparability between banks. The precondition for the reform was that it would not result in any significant increase in capital requirements, but the implementation now being planned in the EU makes a deviation from the Basel standards in this respect. This same non-standard implementation creates incentives to eschew the current precise risk calculation models. The EU would thus be moving in the opposite direction than what Basel framework was designed for.

According to a recent study published by the Centre for European Policy Studies (CEPS), the new rules would increase European banks’ capital requirements by an average of 18%. To avoid weakening their key solvency figures, banks would have to increase their capital by almost 400 billion euros. Alternatively, banks could reduce their lending or otherwise adjust their operations.

Special characteristics of the Nordic markets should be taken into account

The impact would be noticeable also in Finland. According to the Finnish Financial Supervisory Authority (FIN-FSA), Finnish banks’ capital requirements would rise by an average 15–20%. “This is entirely unjustified, because the stress tests executed by supervisory authorities show the Finnish banking sector’s solvency would withstand even a strong weakening in the operating environment”, says Olli Salmi, head of banking regulation at Finance Finland (FFI).

According to Salmi, EU-specific extra requirements would have EU banks face a disadvantageous position in global competition against US banks, for example. This would give non-EU banks unfair advantage over Europeans. Higher capital requirements would force banks to evaluate the profitability of their current functions. “Banks could change the focus of their lending. Some projects would be deemed unprofitable and left without financing. Regulation would bring low-risk projects in the same category with higher-risk projects. The EU green transition would be at risk, and GDP growth would slow down”, Salmi lists out.

The effects of the higher capital requirements would be strongest in countries whose banking sectors have worked extensively on models for the identification, analysis and quantification of risks. Finland is one of them. Salmi emphasises how important it is that the EU carefully reconsiders how the new rules are implemented. The implementation should take into account the special characteristics of the European banking and financial markets – especially those of the Nordic countries. The risks of mortgage lending, for example, are proportionally smaller here than in many other countries.

In December 2017, the international Basel Committee on Banking Supervision agreed on the final Basel III standards, which addressed the identified shortcomings of the original Basel III agreement. The EU Commission is expected to publish its final proposal for the implementation of the reform in October. 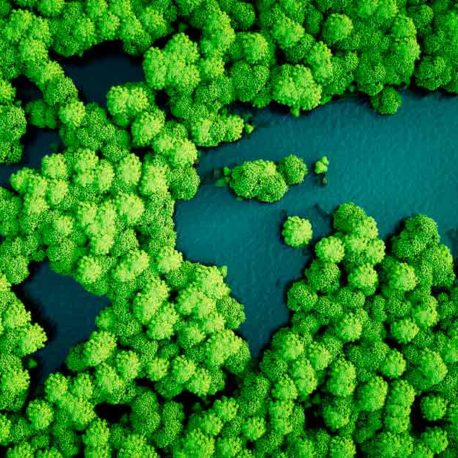 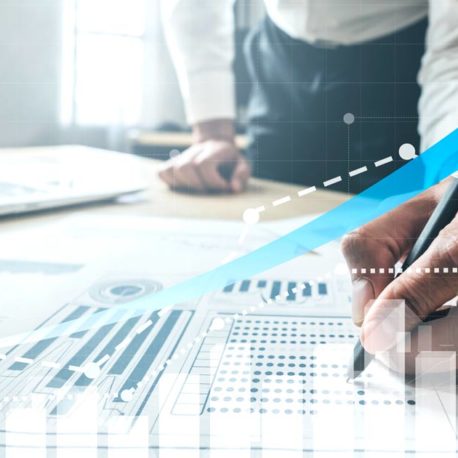 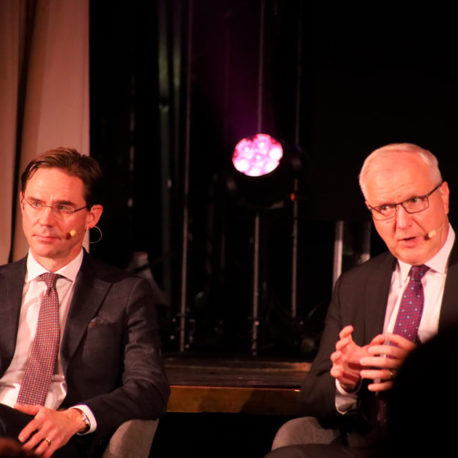 Olli Rehn and Jyrki Katainen: The financial sector has a key role in combating climate change