Cryptoassets have piqued the attention of the Basel Committee 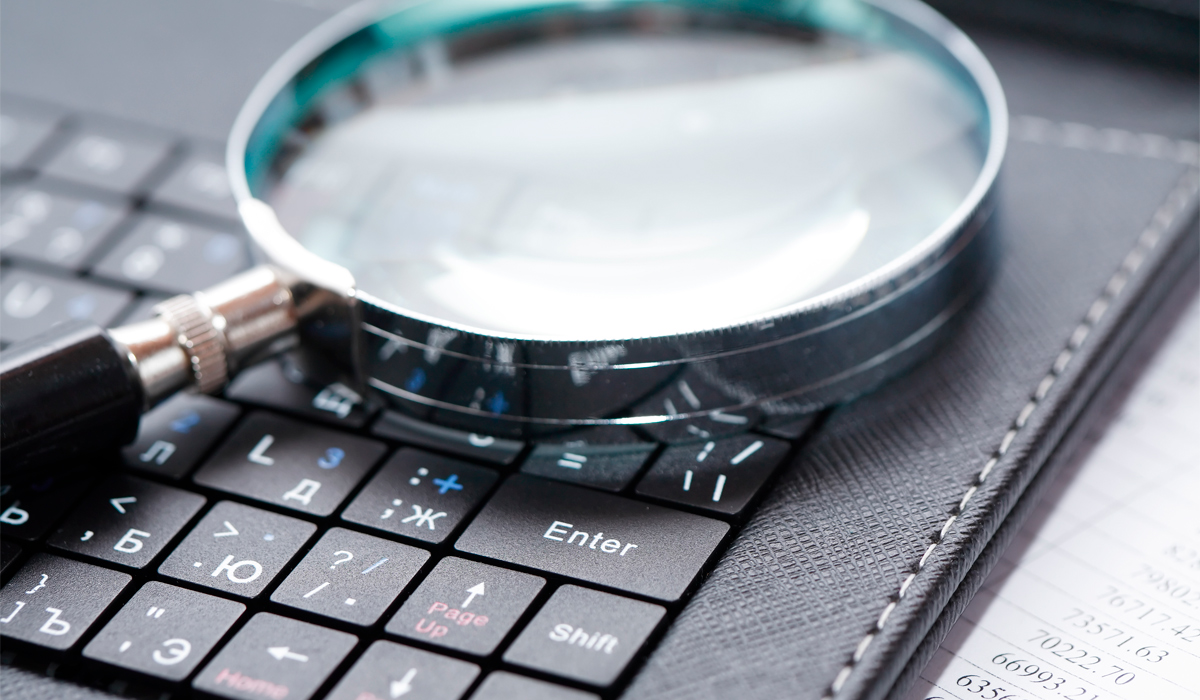 Banks and other economic operators have so far shown little interest in cryptoassets. The Finnish Financial Supervisory Authority (FIN-FSA), for example, has estimated the systemic significance of cryptoassets and other virtual currencies to be rather small with no influence on financial markets or financial stability.

The European Commission has stated that while cryptoassets share certain characteristics with the more traditional financial assets, they are substantially different in some other aspects. It is consequently unclear whether the risks related to cryptoassets are adequately covered by existing prudential rules.

Cryptoassets can be defined as digital representations of value or contractual rights that use some type of distributed ledger technology. Bitcoin and other virtual currencies can be considered as a form of asset, but only as long as they have a functioning market. Instead of virtual currencies and cryptocurrencies, the terms crypto or virtual asset are being used more and more often.

One of the best-known virtual currencies is Bitcoin, which is a decentralised virtual currency that can be exchanged for legal tender, such as the euro. It is also the first cryptocurrency: a virtual currency based on encryption algorithms. A cryptocurrency is built on public and private keys by which value is transferred from one person to another and which are encrypted prior to every transfer.

The Basel Committee has also assessed that while banks’ exposures to cryptoassets are currently limited, the continued growth and innovation in cryptoassets and related services, coupled with the heightened interest of some banks, could increase global financial stability concerns and risks to the banking system in the absence of a specified prudential treatment. Given this and the rapidly evolving nature of the asset class, the Committee has begun to prepare a prudential framework for cryptoassets. Consultations for comments were started in 2021 and are now on their second round. The Committee aims to finalise the standard around the year-end.

According to the Basel Committee, certain cryptoassets have exhibited a high degree of volatility, and could present risks for banks as exposures increase. Such risks include liquidity risk, credit risk, market risk, operational risk (including fraud and cyber risks), money laundering and terrorist financing risk, and legal and reputation risks.

Rather than payment instruments, cryptoassets are speculative investment objects

Wildly swinging market prices, as have been recently witnessed, lend further support to the view that cryptoassets are primarily used as speculative investment objects, and their use for payment is secondary. No-one guarantees their value and as a result market prices fluctuate strongly.

Value formation in virtual currency systems is not covered by the supervision of the FIN-FSA nor any other authority. The FIN-FSA merely acts as the registration authority and supervisory authority of virtual currency service providers. Registration will ensure that providers comply with their statutory requirements concerning, among other things, reliability of the provider, holding and protecting client money, segregation of client money and own funds, marketing of services, and compliance with anti-money laundering and counter-terrorist financing regulation.

Finance Finland endorses the extension of the prudential treatment of cryptoassets

The EBF has highlighted the importance of a level playing field between the banking sector and market participants who are active in the issuance and trading of cryptoassets. Finance Finland supports EBF’s views on the matter.

EBF underlines that it is important to develop a framework that is sufficiently prudent and thereby captures the relevant risks, but also sets the right incentives for banks to engage with cryptoassets to contribute with their risk management expertise and enhance investor protection in this market. This would be conductive to the secure development of the market for cryptoassets and at the same time avoid a large part of the activities being shifted into the unregulated sectors. 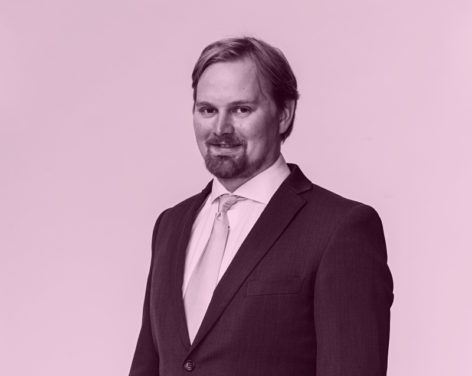 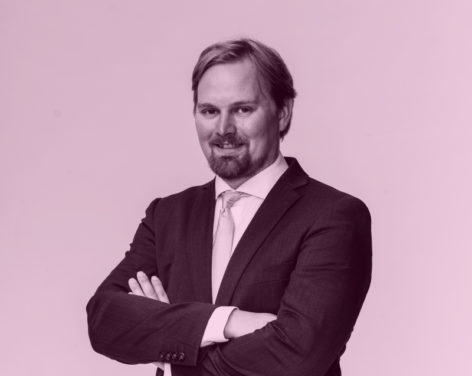 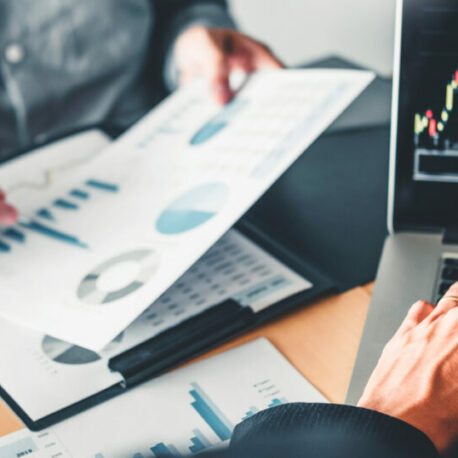 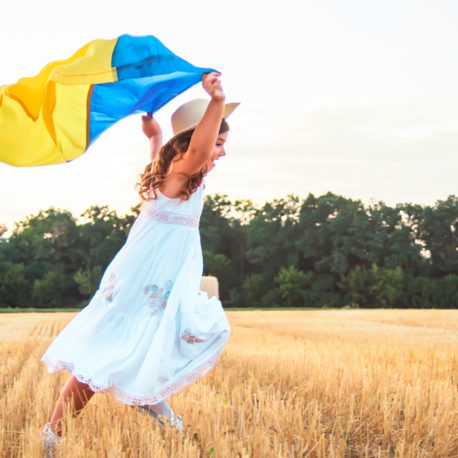 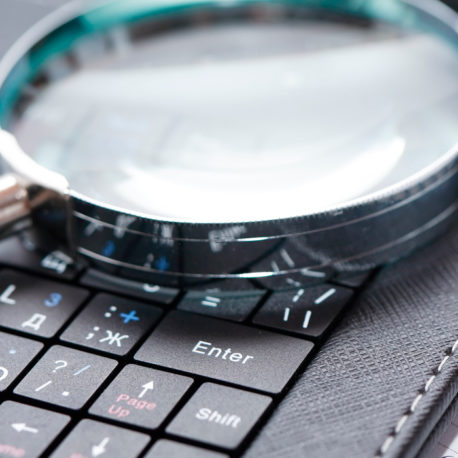 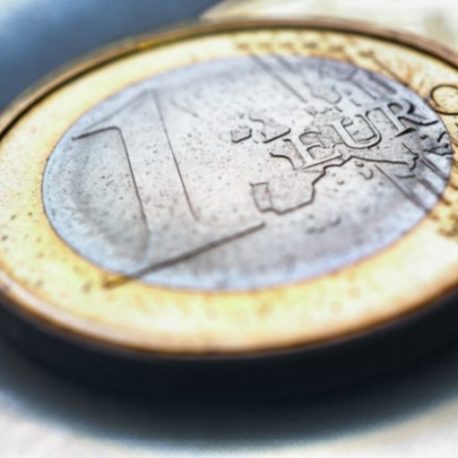