The proposed changes to RTS 27 significantly overlap with the already reported data according to the requirements in RTS2 and RTS22. The proposal to adapt RTS27 in practice means developing new reporting, which would create development and operational costs that are not proportional with the other transparency reporting. Additionally, the transparency regime is also supported by the transparency reporting required daily via APAs (RTS 2 and 22). Hence, we propose that the RTS 27 should be permanently paused. This is supported by the fact that the RTS reports are seldom used, as evidenced by the download history from our members. This is seen to be due to the unsuccessful form and content of the reports.

Based on the evidence we gathered so far, we do not seem that reports required in RTS 28 provide meaningful information that would justify the effort and resources required to produce them in their current form. We did not observe any significant use by customers, and therefore consider the market relevance of the reports very low.

In general our members strongly support the publication and transparency from investment firms, but believe that trimming the reporting obligation into just one would be more optimal.

In conclusion, FFI considers the RTS 27 and RTS 28 reports to provide very little added value to investors. Our members would therefore prefer to abolish these reporting requirements permanently from the level 1 text. 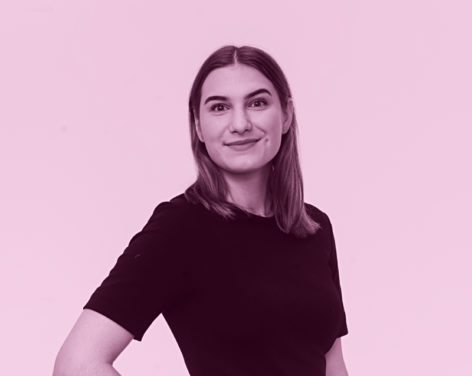 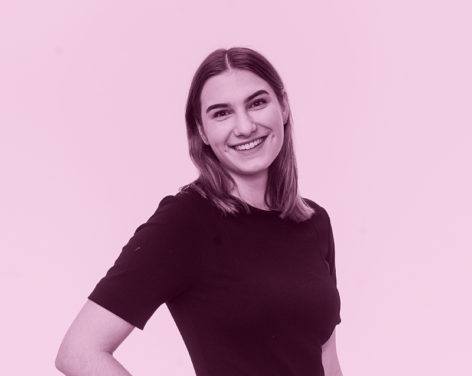