The Federation of Finnish Financial Services (FFI) opposes the idea of merging the Deposit Guarantee Fund under a new national Resolution Authority, proposed today by a Ministry of Finance working group in its report. In FFI’s view the Finnish financial sector does not require a new national resolution authority. One of the main reasons is that the crisis resolution operations of the largest credit institutions will soon be run by the Single Resolution Board in Europe.

​In FFI’s opinion the working group report did not present sufficient justification for changing the current management model of the national Deposit Guarantee Fund. The Fund currently operates under the Finnish Financial Supervisory Authority, and – as the report also notes – has an irreproachable track record since its founding in 1998. Moreover, the Fund presently holds approximately €1 billion of assets, significantly exceeding the target level set by the Directive.

FFI Managing Director Piia-Noora Kauppi does not classify the management of deposit guarantee as a governmental task. “There is nothing in EU regulation that would require changes in the Fund’s management model. The Deposit Guarantee Fund is ultimately funded by bank customers, for the protection of Finnish depositors, and its independence protects the assets from being used in national economy”, Kauppi states.

“Similar funds in German-speaking Europe and some of the Nordic countries are also managed independently, and as far as we know, there are no plans to change their management models either.”

In 2008, the Finnish depositors of failed Icelandic banks were quickly and efficiently repaid without any public sector funding, thanks to the independent Deposit Guarantee Fund. Voluntary responsibility of the Fund and its largest member banks brought a quick resolution to the issue.

New EU regulations require faster payout of compensations than before.

According to Kauppi, speeding up the compensation process requires tight co-operation between the Fund and its member banks, utilising new improvements in banking technology. ”The compensation process involves large investments in IT systems, and it would be more efficient to implement them as a part of the banking system rather than public administration”, she adds.

The new national authority is argued for by its potential job-creating effect, but Kauppi sees fault in this argument, because crisis management of the largest Finnish credit institutions will in the future be run by the Single Resolution Board of the Banking Union countries.

FFI is happy with the proposition of allocating the bank tax income of 2013 and 2014 into a new deposit guarantee and resolution fund. The working group proposes that as of 2015, bank tax would be taken into account as deductions from the stability contributions that are collected annually from deposit banks. The deductions would be proportional to the amount of bank tax paid.

The Deposit Guarantee Fund was established in 1998 for the protection of bank customers. The Fund protects the deposits of customers in the event that an individual deposit-taking bank becomes insolvent. All authorised deposit-taking banks in Finland are members of the Fund.

The operations of the Fund are governed by law. The Fund’s rules are confirmed by the Ministry of Finance, and its operations are supervised by the Finnish Financial Supervisory Authority, who also confirms the compensation obligation in case of a bank’s insolvency. The Fund is managed by its member banks, and is operationally and financially independent.

The Fund’s operations have always been financed entirely by contributions collected from its member banks. In 2013 these contributions amounted to €66.3 million.

The market value of the Fund’s investments was €977.8 million at the end of 2013. The ex ante level of the Fund’s eligible deposits (investment assets in proportion to the whole banking sector’s protected deposit base) is high in international comparison, and already above the target level set by the EU. The Fund’s portfolio consists of secured bonds and money market investments.

One depositor’s deposits and accrued interest are compensated to a maximum of €100,000. Additionally, in case of personal relocation, the funds for the new house or apartment are fully protected for up to six months. 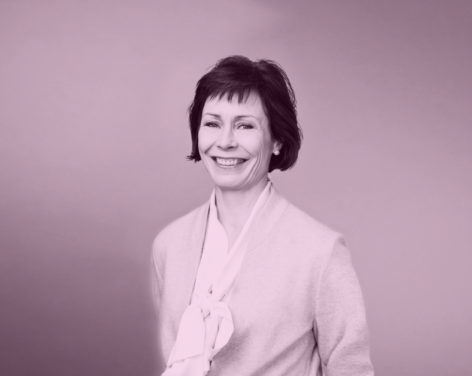 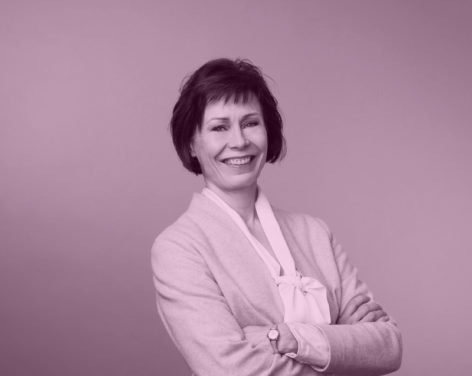 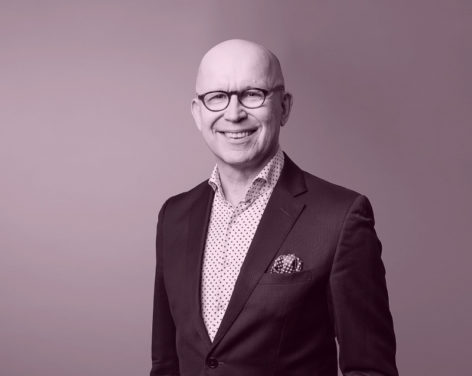 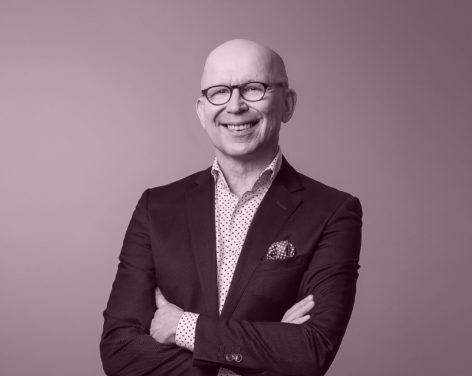 Director of Communications and Public Relations