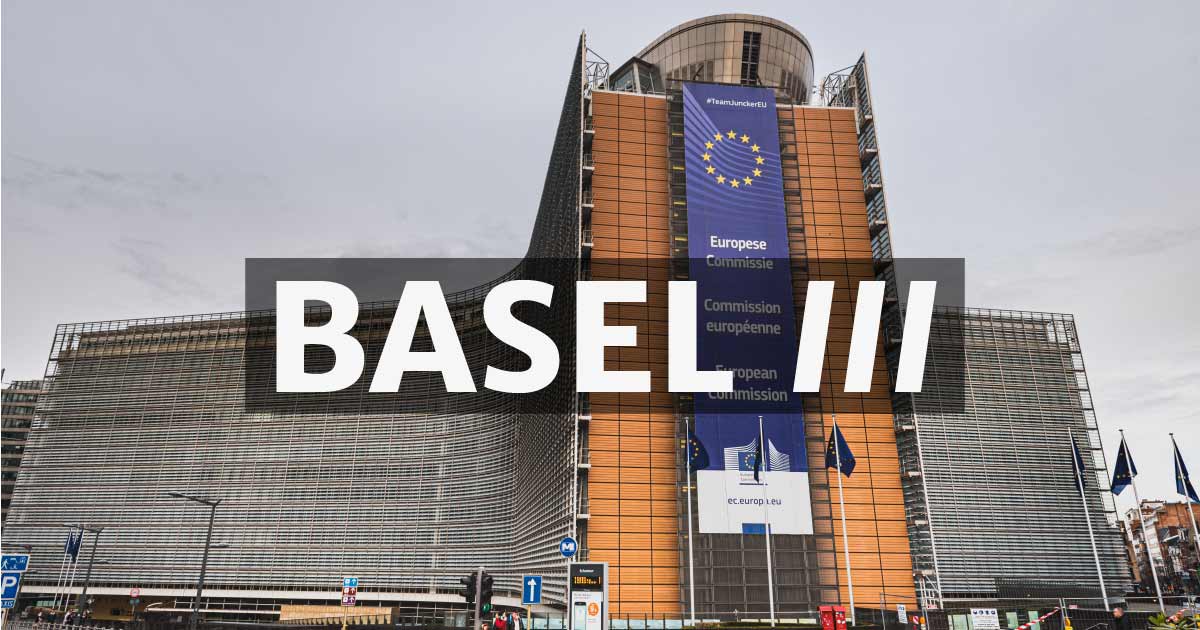 Finland must be active and determined in the ongoing Basel negotiations to ensure a favourable outcome. Finance Finland (FFI) hoped the Finnish Parliament’s Grand Committee would have formulated a clearer and stronger stance on the reform. The responsibility now lies with the negotiators to represent the interests of the Finnish economy in the EU.

“Although the overall stance fell short of what we had hoped, the Grand Committee’s statement on Basel III does include a clear demand that the implementation must take into account Finnish characteristics such as low-risk home and corporate loans. Finnish officials must now firmly convey this demand in the EU negotiations”, says Olli Salmi, head of banking regulation at Finance Finland.

The Finnish Parliament’s Grand Committee finalised its statement regarding the Commission proposal for the EU implementation of the final Basel III standards on 13 May.

Risk levels in Finland are low in international comparison

In international comparison, the Finnish banking system and market contain a large volume of low-risk loans. But the Basel standards have been designed to suit the average conditions in major areas of the global economy, also in terms of riskiness. They do not take Finland’s special characteristics into account.

“The Finnish banking sector has more low-risk loans and receivables, so Finland will be on the losing side in the reform as the standards do not recognise the special characteristics of our market. The compromise of the reform is counterproductive because it will raise capital requirements for those whose risk exposure is already lower”, Salmi says.

Finance Finland has pointed out these shortcomings at every stage of the legislative process.

“We have proposed changes that would recognise these low-risk balance sheet items as a characteristic feature of Finland instead of a cause to punish the banking sector and its customers. The other Finnish business sectors’ views align with ours”, Salmi summarises.

Finance Finland’s proposals would secure the financing of investments required by the green transition and the shift to renewable energy sources also after the transition periods set out in the Commission proposal. Although Finance Finland is disappointed that the Grand Committee’s position was not as clear as the Commerce Committee’s, we are glad their objectives are substantially similar when it comes to the special consideration of low-risk mortgages and corporate loans in EU negotiations.

Finance Finland’s position has unfortunately faced opposition even in Finland. There have been demands that the Commission proposal be accepted in full despite it being stricter than the Basel standards. Doing so would increase many Finnish banks’ capital requirements disproportionately.

“The other Finnish business sectors and industries share our concern that ignoring the low-risk exposures will adversely affect economic growth, mortgages and the financing of the green transition, especially in the SME sector. The correlation between higher capital requirements and lower lending capacity is generally acknowledged. This effect should have been more clearly taken into account in the formulation of the Finnish position for negotiations”, says Salmi.