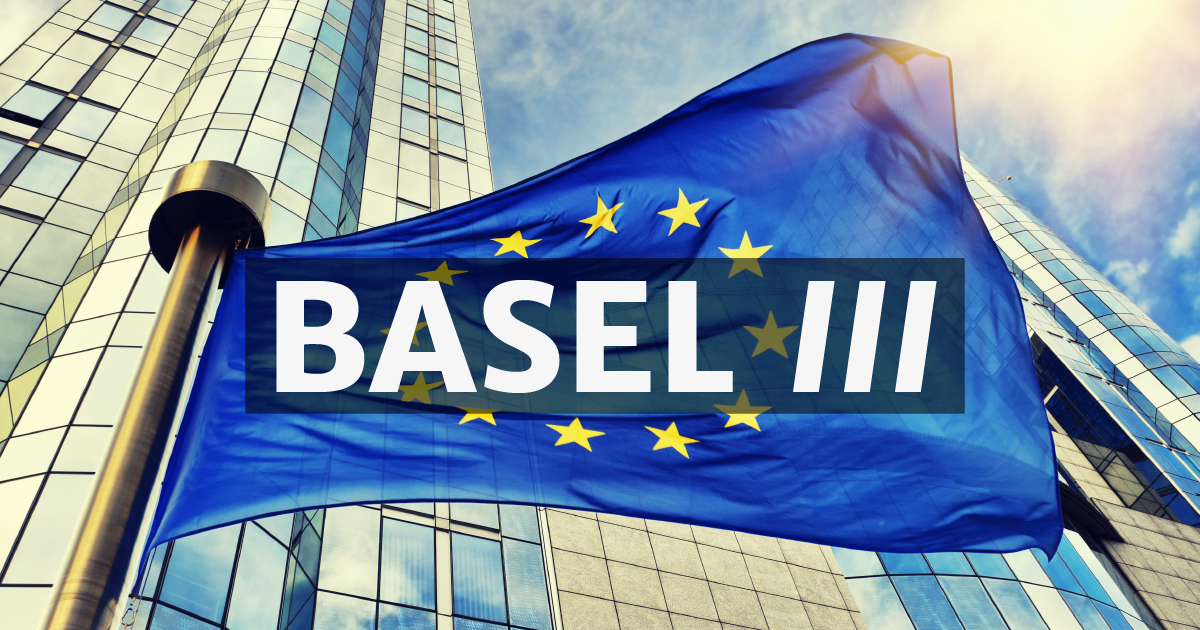 The EU seeks to boost the resilience of banks operating in the Union and strengthen their supervision and risk management by finalising the implementation of the globally agreed Basel III regulatory reforms. Image: Shutterstock

The EU’s Economic and Financial Affairs Council has reached its position on the implementation of the Basel III reforms on banks’ capital requirement regulations. The European Parliament is still working on its views, and Finance Finland hopes that the Parliament’s negotiating position will take into account the specific national characteristics of the Finnish economy. These include low-risk mortgages and corporate loans to SMEs in particular.

Many member states, including Denmark, France and Germany, have made frequent proposals to ensure regulatory fitness in their own countries, making these the condition for their support in reaching an agreement. The Finnish Parliament has also required Finnish negotiators to ensure that the regulation will take into account Finland’s specificities.

“The Commerce Committee’s statement was particularly weighty, but the Grand Committee’s statement also included a clear call to take Finland’s special characteristics into account. The Finnish Parliament has expressed a strong intent to promote this. But according to Finance Finland’s information, Finland, unlike many other countries, has not laid out strict conditions for the negotiations”, says Olli Salmi, head of banking regulation at Finance Finland.

How can Finnish specificities be considered in the final negotiations?

The Finnish loan market is characterised by loans that include a low risk to the bank. The riskiness of a loan affects its terms and conditions, and now the Council’s recently agreed Basel III position is threatening to artificially increase banks’ capital costs for these loans: the position does not take into account their real risk, instead assuming that the riskiness will follow a simple formula which projects the risk higher than it really is.

“The global Basel III regulations already have a built-in objective of risk sensitivity, which should be taken into account in the implementation of the standards to the circumstances prevailing in Finland and other EU countries”, Salmi notes.

In the upcoming trilogue negotiations, the Finnish Parliament’s Grand Committee has tasked Finnish negotiators with a key negotiating mandate to account for low-risk loans. One possibility would be to give banks the option to use the alternative model for corporate exposures that is enabled by Basel III regulations of the Standardised Approach. In this alternative model, banks would not use external credit ratings, but instead independently assess the credit risk of the borrower when certain conditions are met, as stated in the Basel standard. This allows banks to independently assess corporate credit risk, as banks already do in some countries, including the United States. The alternative model would simultaneously enable the temporariness of the transitional regimes, the appropriate recognition of low-risk loans and compliance with Basel III standards.

“The global standard’s provisions can also be extended to cover SMEs by adjusting them to the EU market. This can be achieved while still maintaining the rationale of the Basel III standards”, assures Salmi.

In the area of mortgage loans, a key means to better take low-risk loans into account would be to add new risk-weight classes into the Standardised Approach, as proposed by Finance Finland. This would also be in line with the action the Commerce Committee called for in its statement.