ONE OF THE BEST – AGAIN 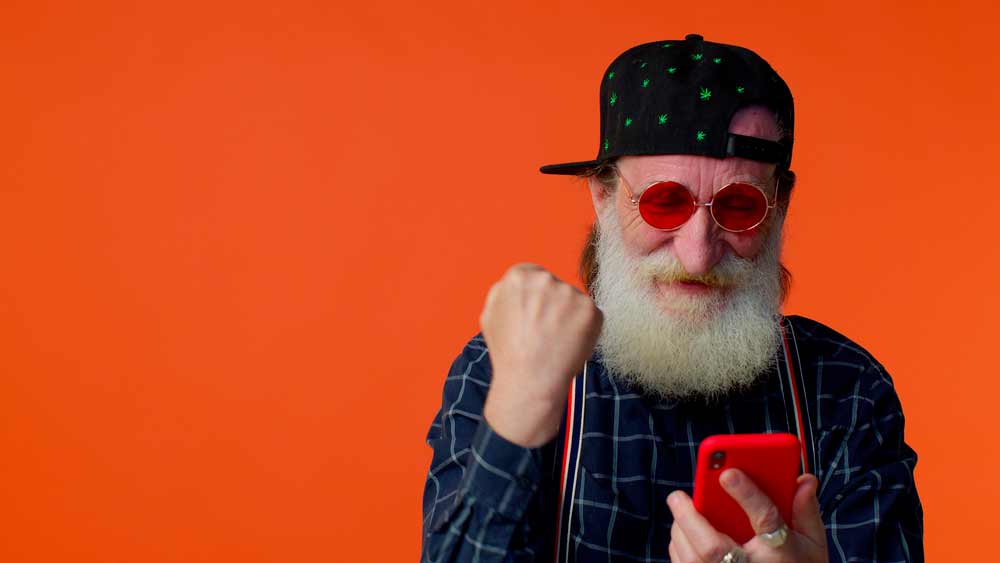 The Mercer CFA Institute Global Pension Index (MCGPI) is an annually compiled international comparison of pension systems. Carried out for the thirteenth time this year, the comparison has expanded considerably to include 43 retirement income systems that offer pensions to more than four billion people. The results of the comparison were reported by the Finnish Centre for Pensions.

Iceland, which participated in the comparison for the first time this year, took the top position. Second and third positions were taken by the Netherlands and Denmark, both of which have always been among the top three.

Iceland’s success was to be expected. Like the pension systems in Denmark and the Netherlands, the Icelandic pension system is fully funded. In addition, the Icelanders have long working careers: the retirement age is 67 years and the employment rate of the population is high. The minimum pension is also at a good level.

Once again, the Nordic countries ranked well in the comparison: all five welfare states are among the top 10 countries.

The MCGPI assesses the pension systems of various countries in terms of their adequacy, sustainability, and integrity.

For the eight time in a row, Finland received the highest index value in the sub-index of integrity (reliable and transparent governance).

From a citizen’s point of view, the Finnish pension system is straightforward and transparent. The accrued pension follows despite change of workplace, and the accrued amount can be checked at any time on the pension record.

MCGPI lists the following as means to increase the overall index value for the Finnish pension system: raising minimum pensions, raising the level of household saving, increasing the funded component of pension contributions and improving the labour force participation rate of the older population.

“The comparison indicates that Finland has room for improvement in the adequacy of pensions – that is to say, their size – as well as in the sustainability of the pension system. However, the adequacy of pensions cannot be improved without maintaining the sustainability of the system – doing otherwise would be irresponsible”, comments FFI’s Director of Pensions Mikko Kuusela. 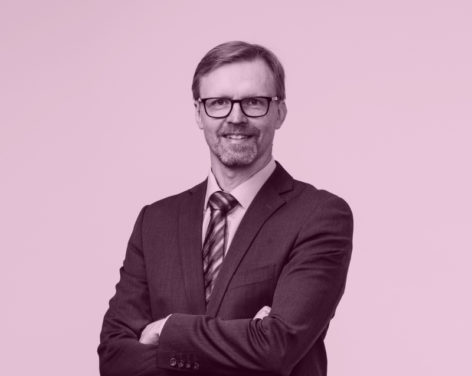 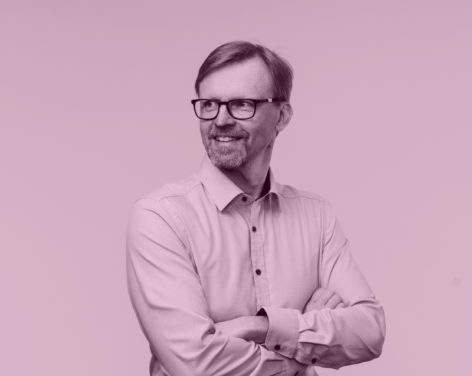 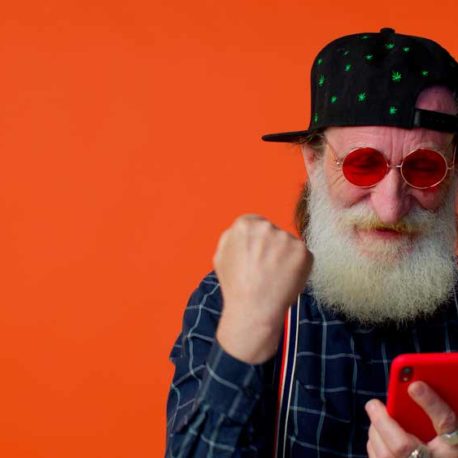 Finland once again among the top ten pension systems 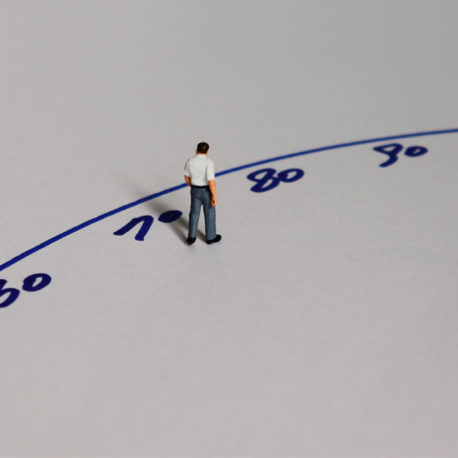 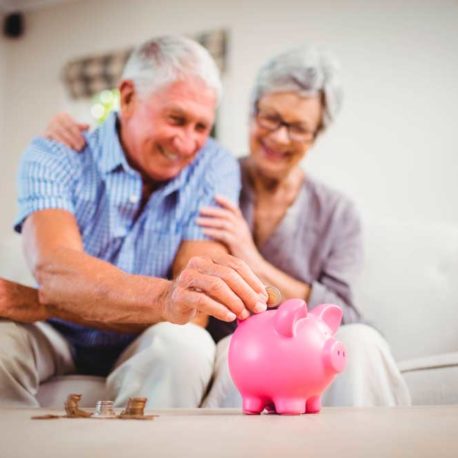 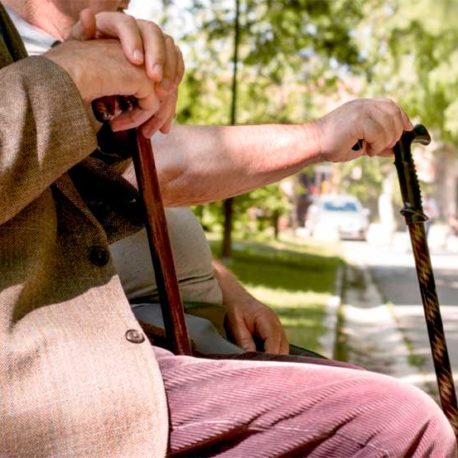 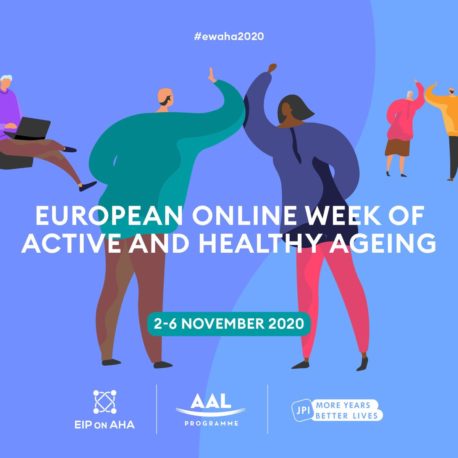 Theme week on the priorities of an ageing Europe