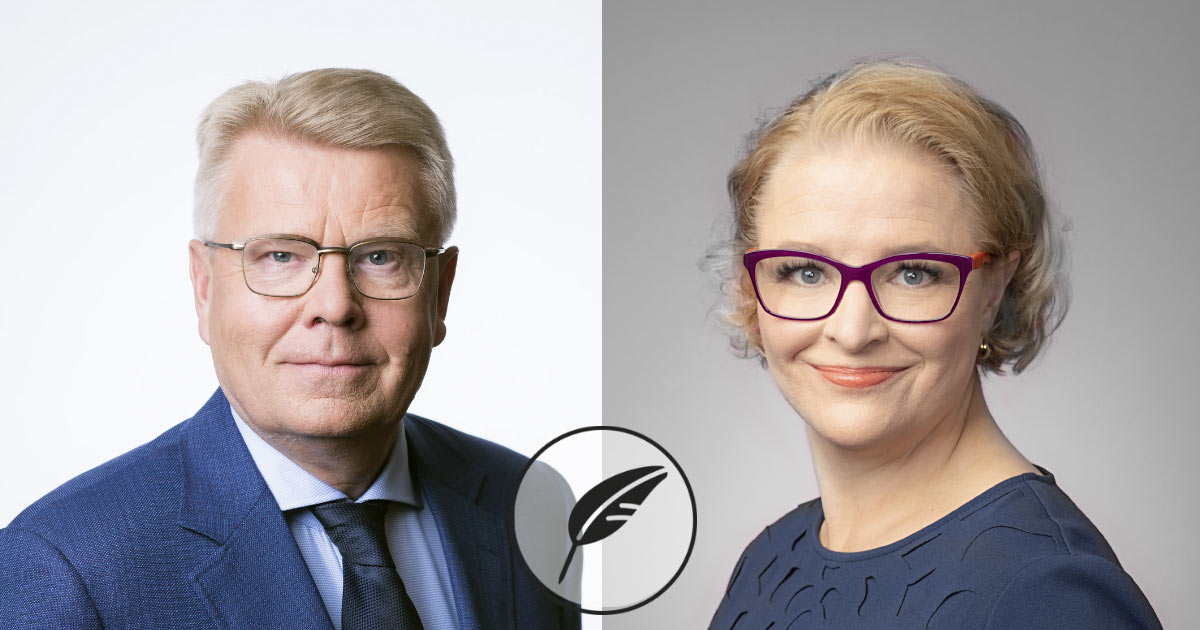 The demand for corporate credit is growing according to Finance Finland’s (FFI) banking barometer for September. The number of new loans granted during the summer was noticeably higher than in the same period last year. Businesses are also more confident when it comes to using loan financing for investments.

However, the clear skies of the current economy are threatened by a new regulatory storm. The reform of banks’ capital requirement regulation is entering its final phase as the EU is entering negotiations for the implementation of the final Basel III standards. The Basel requirements apply to banks in different economic areas, including Europe and the United States. A major concern is that capital requirements may rise significantly more in Europe than in the US.

According to a study by the Centre for European Policy Studies (CEPS), the new rules would require European banks to increase their capital by almost 400 billion euros. Alternatively, banks could reduce their lending or otherwise adjust their operations.

The regulation would hit hard especially on the Nordic banking sectors with their large volumes of corporate and mortgage loans. The stress tests conducted recently by European supervisory authorities show that the Finnish banking sector is in a robust condition with a low ratio of non-performing loans. According to the Finnish Financial Supervisory Authority’s (FIN‑FSA) latest assessment, the Finnish banking sector has strong capital adequacy. The supervisors’ tests and assessments prove that there is no need to raise the already high capital requirements.

FIN‑FSA estimates Finnish banks’ capital requirements would rise by an average 15–20% with the Basel reform. This would force banks to evaluate the profitability of their current functions, which could impact corporate lending and thus economic growth and the financing of green investments.

The reform could also have adverse impact on households through stricter conditions for lending. The dream of home ownership is already slipping further and further away for many young adults and families with children.

The EU Commission is expected to publish its final proposal for the Basel implementation later this year. The Finnish Government must play a powerful hand of factual arguments on the Brussels table and show that the planned way of implementation is not evidence-based. Finland must demand that the implementation of the rules takes into account the special features of the EU financial market; especially the central role of banks as a source of SME financing. Capital requirements must accurately reflect risks, and their increase must be kept as low as possible.

Now is not the time to throw regulatory wrenches in the gears of sustainable growth and the green transition. 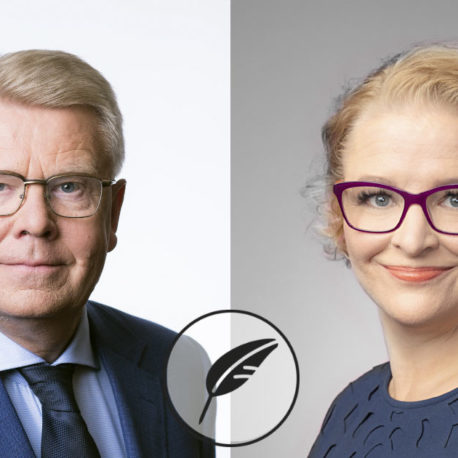